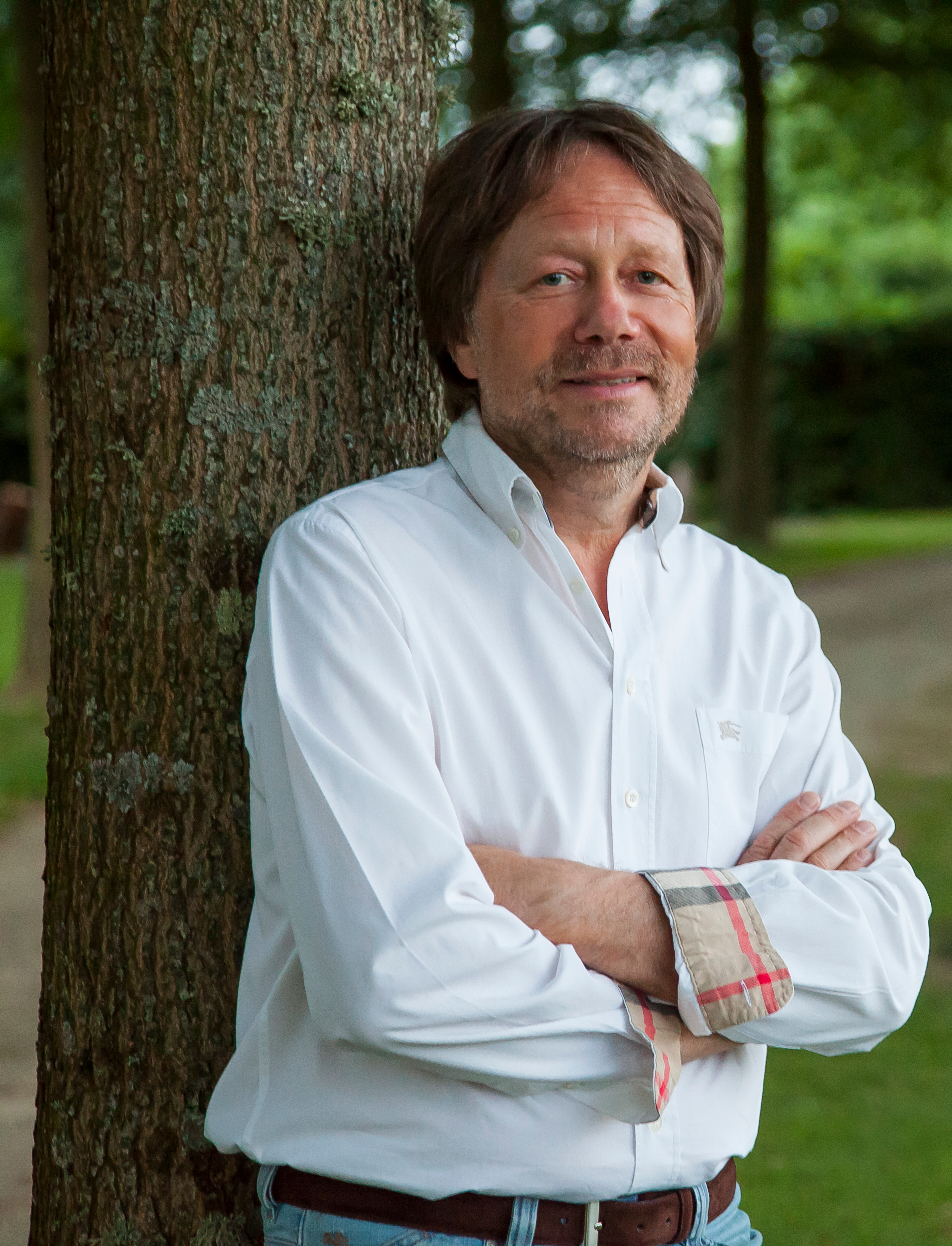 In 1976, Michel Ferrand, a cabinet maker,started his business in the small village of Torcé Viviers.  His one man company became a success.In 1992, he decided to sell only to the trade.  Traditional French designs were improved by focusing on finishes with the rich patinas of
fine antiques.  His products were introduced in 1997 at the International Home Furnishings Show in High Point, North Carolina.

The productsare now sold in over 30 countries.  The company has expanded to a modern facility and Michel’s sons have joined the business to insure
continuation of the family business and French heritage.